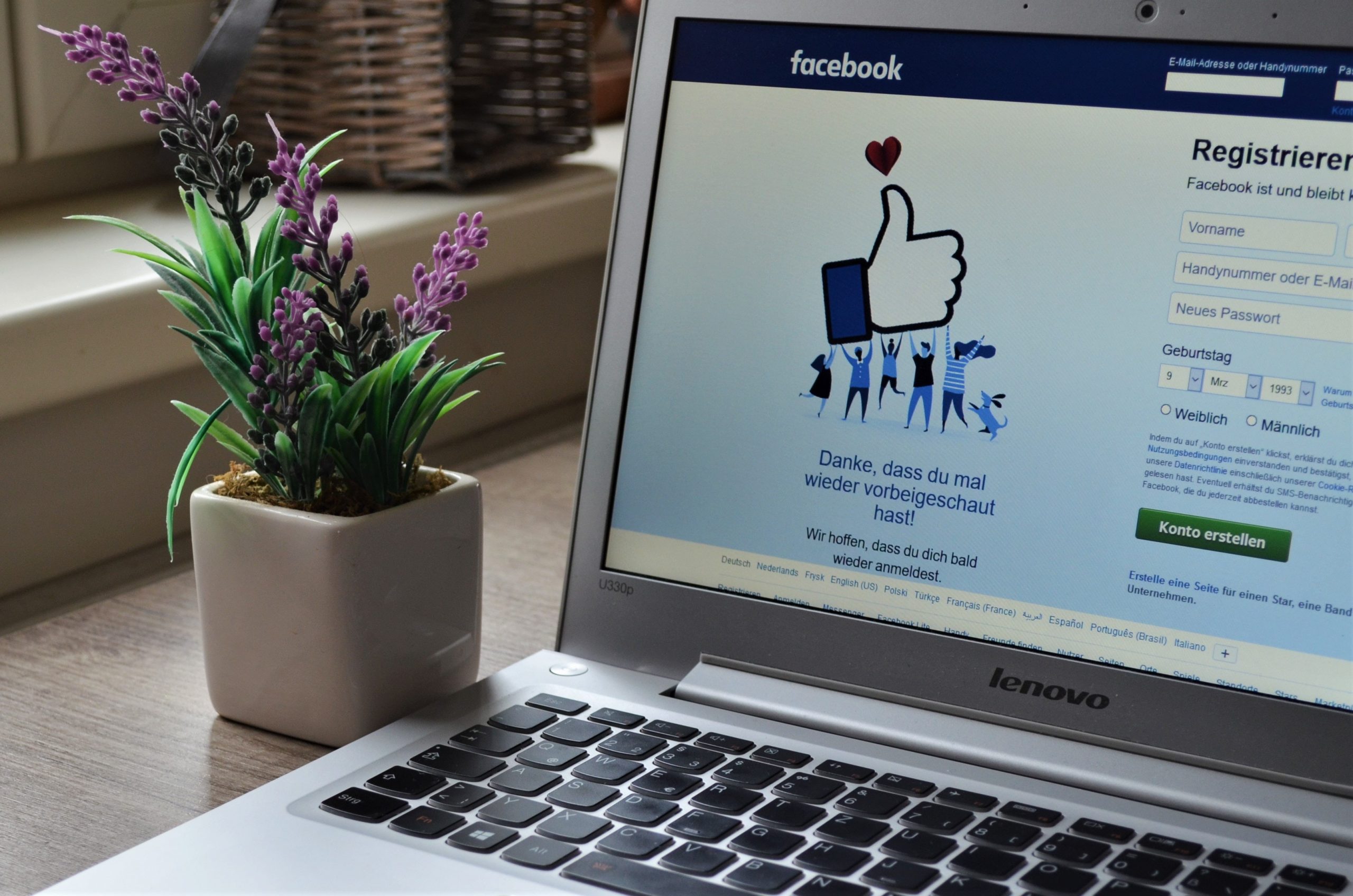 A Highly Effective Use of Facebook for Increasing Awareness

In just four short months from April to August 2020, SpunOut.ie has raised the number of people on their Facebook page community from around the 400 marks to nearly 12,000 participants, as of writing, even if people speculate they use SMM-World.com the increase their facebook likes . This is a remarkable achievement for a small Galway based charity whose stated aim is to educate and inform young people in the 16 – 24 age on the issues that concern them and encourage engaged citizenship through social activism.

Ruairí Mckiernan, with the help of some friends, started SpunOut.ie from his bedroom in 2004 using a dial-up modem which would sometimes take half an hour just to send an email. SpunOut.ie, (the term ‘spun out’ comes from the notion that youth culture is fed up with spin; political spin, religious spin, spin from teachers, the media and advertisers.and they are ‘spun out’,) was always intended to be web-based. Taking advantage of platforms such as forums and informational pages to share information and have discussions about issues such as sexual health, mental health, drugs, alcohol and other matters of concern to young people.

Ruairí says, “The burning motivation for me was that at the height of the Celtic Tiger, seeing that the sole emphasis was on economic development, development, development. At the same time, social development was going in the opposite direction. It seemed to me [to be an increase] in terms of suicide and mental health, particularly around younger people who were being developed as economic units rather than citizens. If you look around now and ask where is everyone and what are they doing and why is there no big engagement, it’s because the investment was to bring people into the corporate world. Which is fair enough but it needs to be balanced with social development.”

He goes on to say, “The website provides a channel for people to discuss, debate, and participate in a way that they don’t normally get. The internet provides the opportunity for people to discuss things that they feel a little bit safer with. There is a degree of anonymity if there are taboo issues. And some of the major taboo issues in Ireland are around the issues of mental health and sexual health.”

These are sensitive issues and on the main site there are is a trained team of moderators in child protection and suicide prevention skills. Ruairí points out, “ Obviously there are risks in providing an open space so we mitigate against that in a way that Facebook mightn’t by resourcing with [trained] staff.”

What social networking platforms like Facebook can do is offer organizations like SpunOut.ie the means to reach a much larger audience than they might not normally have access to and tap into a new set of resources. There are roughly 630,000 people in Ireland alone that fit into SpunOut.ie’s target demographic.

Jason Coomey, the charity’s web developer, was tasked with helping build on the organization’s significant development work to increase SpunOut.ie’s profile on Facebook. It became clear very quickly that this was almost a full-time job. Ruairí says, “It’s not every organization or company that would put somebody just on to Facebook. But it’s something we have made an organizational decision around for now.”

One of Jason’s first tasks was to work with the SpunOut.ie team in migrating user activity away from the profile page which allows friends to access other friends information directly to the more public although ironically more private space of a Facebook page. They found that advertising on Facebook took a different turn from using Google Adwords. The latter is focused on keywords while Facebook is focused on demographics.

To encourage people to like their page they decided to run competitions. The prizes were for such things as tickets for the Oxegen and Electric Picnic concerts. Another prize on offer was an ipad.

One of the things they quickly learned was to set up the promotion in its own tab and in the settings make that the landing page. Jason says, “When people land on the site they should be sent to the first page that you want them to see. This can be done by setting up a tabbed page and then change the setting on the page so when someone arrives they get sent to the relevant page immediately. People have a very short attention span. It’s 15 seconds, perhaps as low as five or three seconds or less and that’s it.”

But they didn’t want these competitions to be mindless affairs. Like every charity, they need to come up with strategies and plans to justify why they should receive funding. Some of this information can only be gleaned from doing surveys which, traditionally at best, can only be referred to as being very dry affairs.

Jason tells what happened, “We ran an iPad competition to get people to fill a survey as part of our strategic review. Over fifteen hundred people participated in the survey. The quality of the information was amazing. It’s not as though we came away with 11k fans we didn’t know what to with. We had fifteen hundred people [participate] and we acquired an extra eleven thousand fans as well.”

The Facebook average is 0.04% (figures from 2007 so may well be dated,) return on click-throughs. Naturally, Ruairí and Jason would wish to keep certain matters confidential but they do claim that the returns from their activities were significantly better than the Facebook average for the iPad competition.

There is a very small window of opportunity for an ad campaign. As little as a day or two before results fall away rapidly. But click-through rates are not enough and a lot of statistical analysis takes place in determining if a rise or fall in click-through rates results in more or less fans. It is not a straightforward relationship and all the data has to be looked at very carefully.

But awareness is not enough. Ruairí, “I am passionate about the need for social change in Ireland and I see the internet as one way of achieving that. If you don’t have a passion about it, it won’t work, it won’t get off the ground.” SpunOut.ie now has an online audience of 500,000 people. “We are trying to engage them is social issues and activate them as active citizens. We want them to get interested in the big issues of the day and to do something about them.

“We’re in a really good position but we’re not in a really good financial position to secure that for the future. So not to lose the huge goodwill that we have built up we would like others to come in and row with us. We’re keen on suitable partners. We’re actively looking for support in developing, marketing and funding to realize our full potential.”

If you think you can help in any way you can find the SpunOut.ie team at their Facebook page or on their home site. Ruairí Mckiernan is one of the speakers at BlogTalk 2010 being held this week in Galway, Ireland.