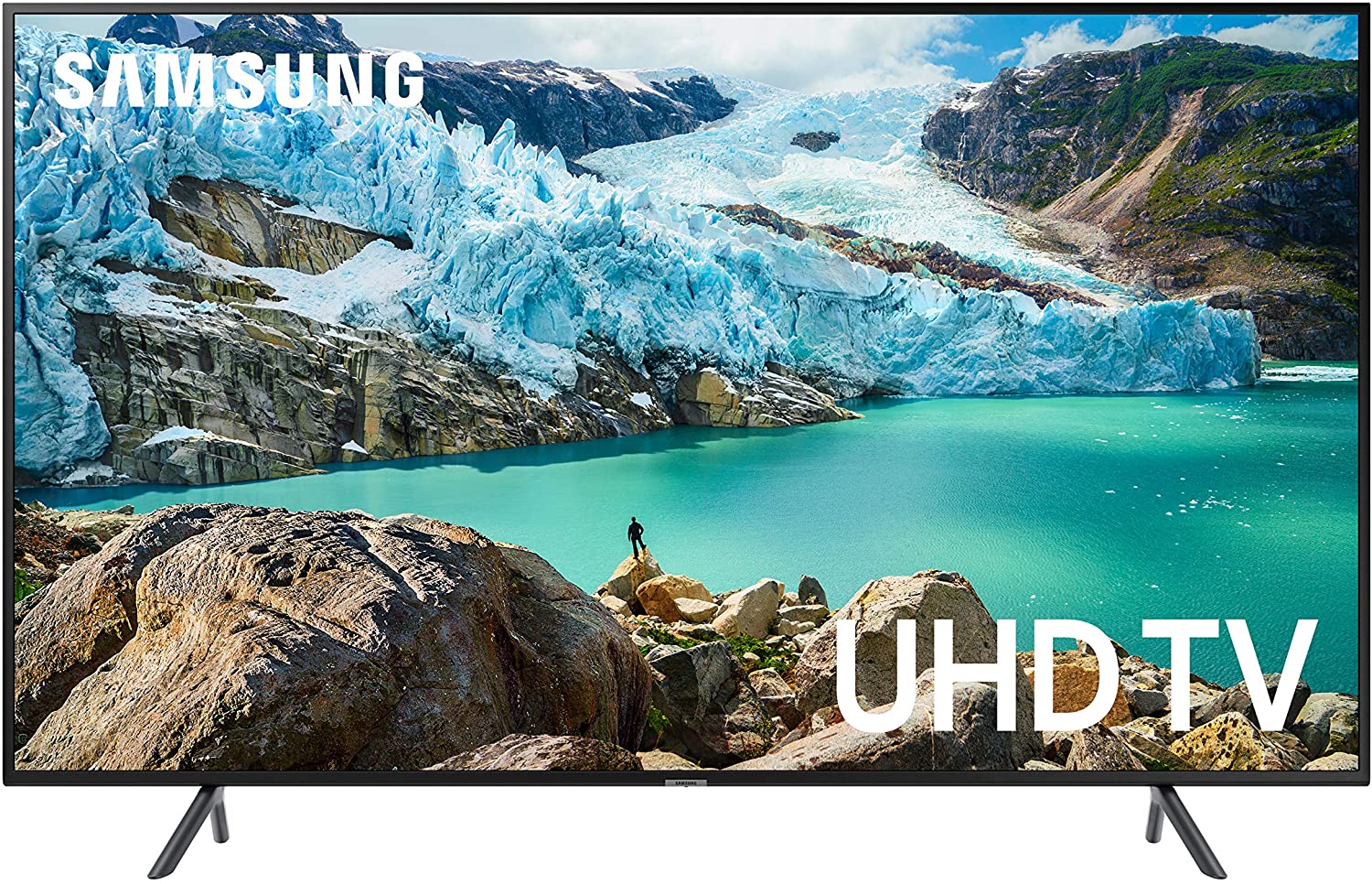 With the competition between the netbooks and tablets shaping up nicely, there are many companies that are trying to bridge the gap between them. This year’s Consumer Electronics Show (CES ) has seen a lot of mobile phone and laptop producers release their share of the tablets. The rumors of Gloria are finally true and it comes in the form Samsung’s Sliding PC 7 series. In the CES 2011 being held at Las Vegas, Samsung has officially announced Windows 7 running tablet that also comes with a sliding QWERTY keyboard. The display of this tablet/laptop is a multi touch display with a resolution of 1366 x 768. 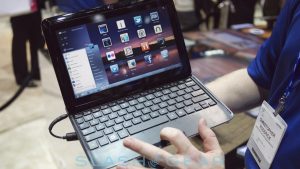 Why is that there has to be an Android OS running behind a tablet? For a change, Samsung has decided that its new laptop will sport Windows 7. Even … 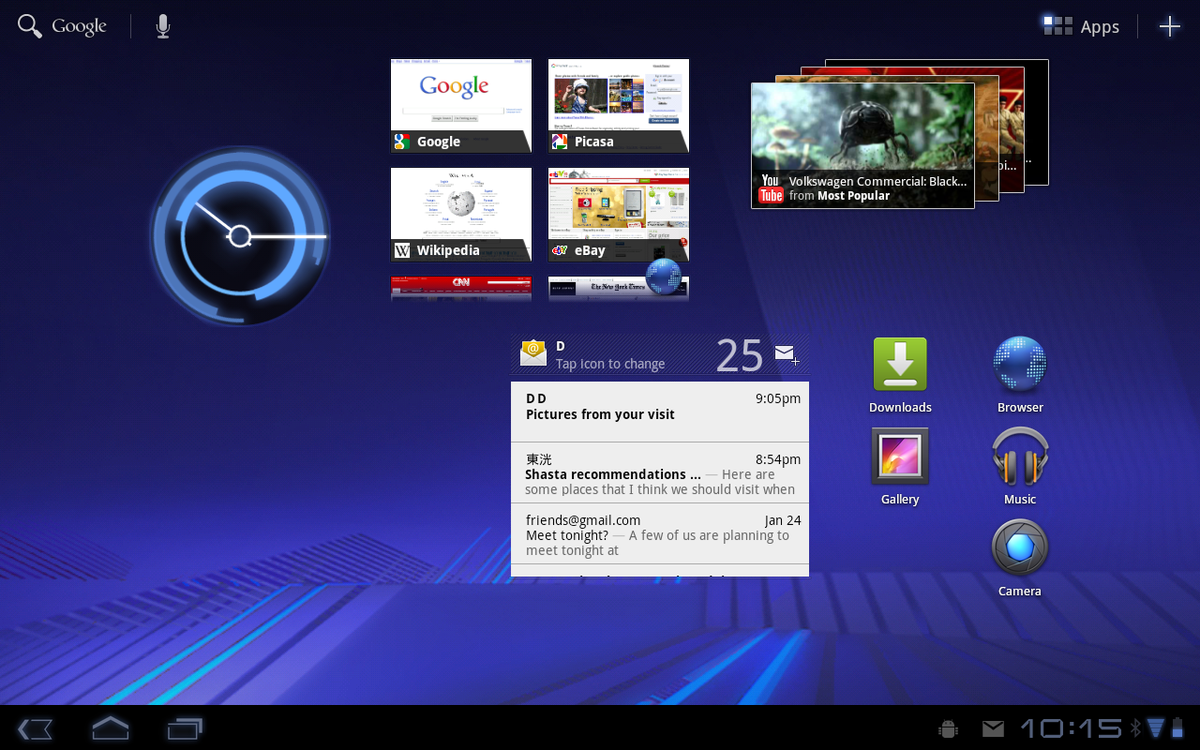 The Android OS has taken the smartphones to a whole new level. Being an open source OS, it has really managed to make it amongst many phones these days. The OS was developed specifically for the smart phones and was a big hit because of the support for a wide variety of devices with varied hardware characteristics. The OS was first released as Android 1.5 and was not much popular then. Then came the Donut version which was the codename for Android 1.6. It was a minor update in terms of performance, but nothing new was seen. Then the Android 2.1 version was released as Eclair which saw major updates in terms of graphics and performance. By the time Android 2.1 came, a lot of companies started using it as a base for their smart phone and thus it got …