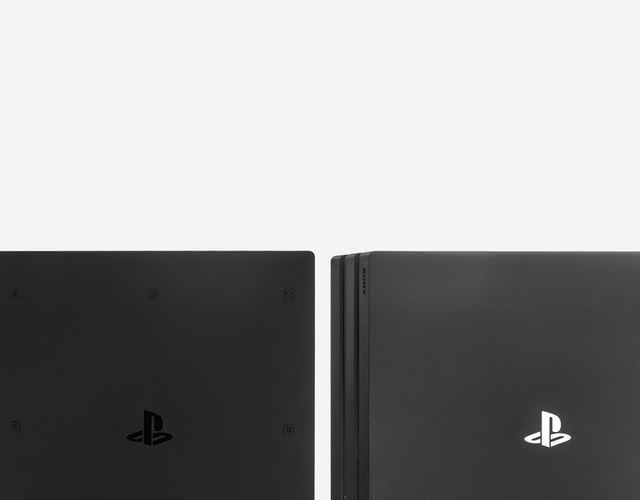 Have you pre-ordered your PS4 or plan to get one but do not have the slightest idea of when the system will be available? You may have a general idea or a nebulous time frame as to when the PS4 will be released. For example, you may have heard the rumor that the PS4 will be launched some time before the holidays, 2013. The question you may have is — how much time before the holidays arrive will the PS4 be available and is there a specific release date for the PS4?

Could the release date be just days before Christmas as seen on afkguide, since some video game companies like to schedule launches around the holidays? Or maybe the release date will tie in with Black Friday. Since Black Friday is one of the biggest shopping days before Christmas, it would be strategic timing on Sony’s part to release the PS4 on a day when just about everyone will probably be out shopping anyway. There’s nothing quite like a big shopping day like Black Friday to launch a new, highly anticipated video game system, especially for those holiday shoppers who like to get their shopping done early.

Can you find the system inside Best Buy that shows the release date for the PS4? Hint: It’s in the picture to your left.

Putting speculations aside, could it be that somewhere out there in the video game biosphere, there is someone or a group who knows without a shadow of a doubt the release date for the PS4? Certainly Sony knows, but to date, they seem to be taking their time getting the word out. I guess Sony may be satisfied that it has done enough by sharing with you at E3, 2013 how much you will have to fork over to get your hands on a PS4 — namely $399.99. Maybe the company is of the mindset that the price is enough information for you right now. However, I will wholeheartedly disagree. I think Sony should share when this game will be available when known, without any leaks, teasers, etc. I’m sure Sony knows that news regarding video game systems or even video games for that matter involve providing answers relative to the Who, What, Where, Why and When.

If you picked this Pre-order touch screen system, you were correct as to the source for the release date for the PS4.

The answer lies in what I would describe as an impressive pre-order display touch screen system located at a particular Best Buy I went to recently. Using the touch screen, you can pre-order video games and/or the new video game systems. While I was at Best Buy, using the touch screen, I decided, on a whim, to select the video game consoles category since I was curious as to what would be displayed for the PS4. I touched the screen that showed a picture of the PS4 — when lo and behold — I saw it! There before me on the big screen was the release date for the PS4.

They say that a picture is worth a thousand words, so take a look and you will see what I saw as the availability, release, or launch date for the PS4. Rather than me telling you the date — check out the visual below.

There you have it — practically in black and white — that the release date for the PS4 is 11/30/2013. In my opinion, it is beneficial to know the specific release date for the PS4 for planning purposes — however; there is a caveat. If you are interested in pre-ordering the PS4, unlike Amazon or other places that do not require a deposit, you will have to pay a $25.00 deposit if you pre-order from Best Buy.

Regarding the $25.00 deposit — when you look at the big picture, if you already plan to spend $399.99 for the new video game console — along with the cost of the video games you plan to buy for the PS4 — paying a $25.00 deposit to pre-order the PS4 now may not be such a big deal.

As for me, I plan to continue to enjoy playing video games on my PS3, for now, even if the PS4 is probably a steal, when compared to the $499.99 price for the Xbox One when it launches. As the release date for the PS4 gets closer — of course, this could change.